Body Scientific Migrates Away From GoDaddy 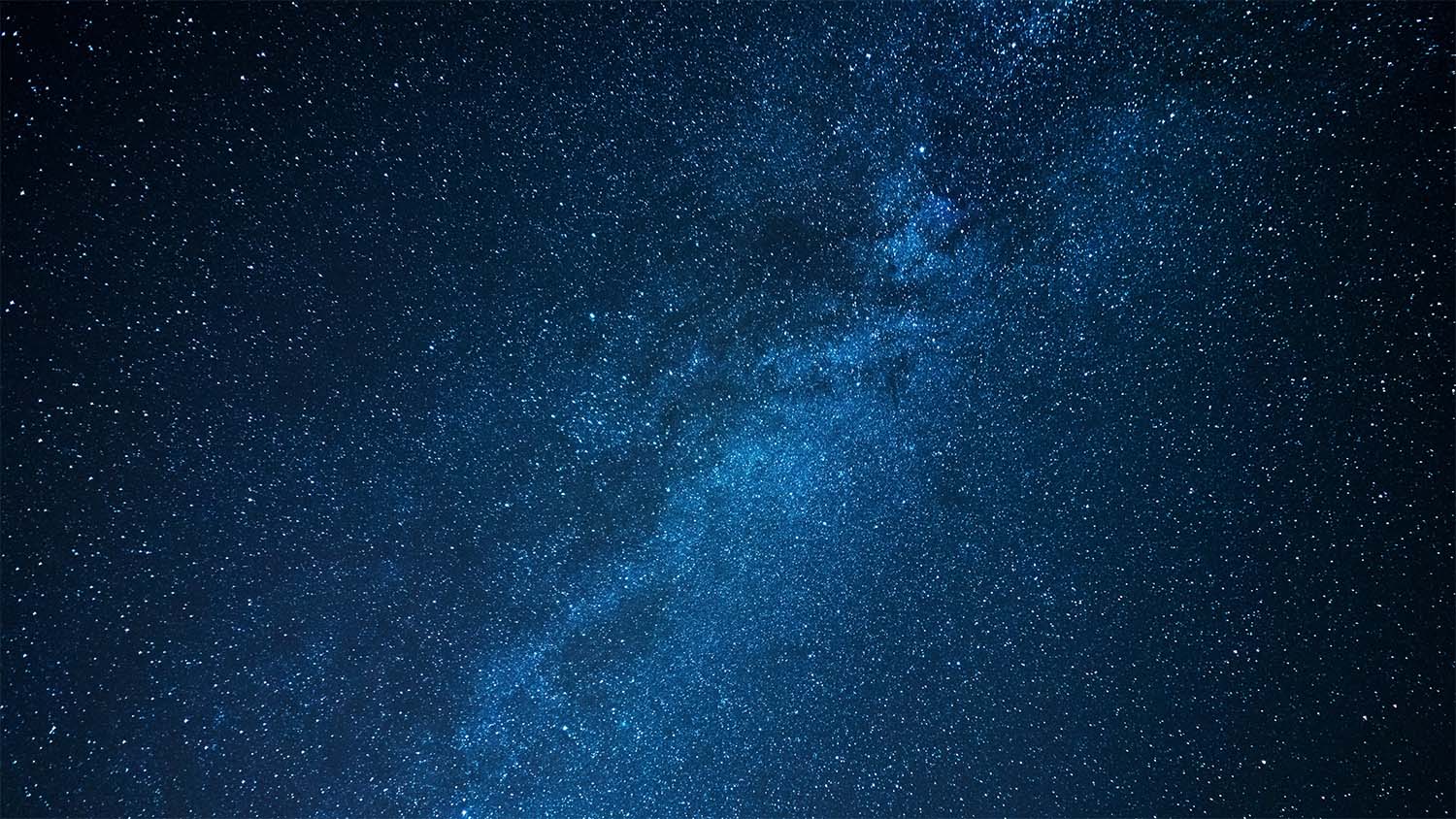 Body Scientific drew the conclusion that GoDaddy was holding them back. From there, the choice was clear. Body Scientific is a medical illustration company creating innovative drawings, diagrams, and posters (think illustrations + QR codes!). The owner, Marcelo Oliver, told me that in order to be a Scientific Illustrator "We go through a couple of years of Med School along with communications, drawing classes, illustration, etc. You have to understand it in order to draw it." Body Scientific is project-based (versus product-based) so their team fluctuates depending on the project. So, while they have 4 full-time employees, there are upwards of 10 employees or consultants working on a project at any time.

The Good Side of GoDaddy

When his relationship with GoDaddy began, Marcelo had a great experience as far as his web services were concerned.

“I’ve never had an experience where I couldn’t get somebody on the phone within 5 to 10 minutes.”

Yet when his issues went from web services to Office 365, things got a little harder.

“I probably wouldn’t have switched if it weren’t for development issues. If someone is using GoDaddy and they need to have just basic email, to just send, receive, communicate, whatever, it’s fine. That’s what we were doing. But then we got to a point where we wanted to develop material on the HoloLens, but as soon as you get into that, Microsoft has a much different way that you have to access the administrator control panels.”

Without direct access to the full Admin Center, the syncing potential and capabilities of the Hololens were severely limited. The Body Scientific team took a month and a half trying to do a workaround so they could use the product through the GoDaddy version of Office 365 but it was extremely difficult. Worse yet, the workaround would have to be done for each HoloLens the company used. Something had to change.

Once they migrated, it took Body Scientific a singleday to get their HoloLens up and running. Success!

“You’re talking about it taking one day simply because you have access to the proper control panels versus a month and a half of anguish.” Says Marcus. How did they find BEMO though?

Through his Hololens research, Marcelo talked to tech support at Microsoft a lot and that’s where he heard about BEMO. They gave him three names of Partners to reach out to but said that BEMO was their first choice so, he went with it. When I asked him if there was any pricing difference between BEMO and GoDaddy, he mentioned that with GoDaddy he was locked in.

“I decided to take a two year and you have to pay for it up front whereas you guys are month-to-month. So, it was kind of a no-brainer.”

Still, paying for a migration, when he didn’t know he would need one was an unexpected expense. As a small business, Marcelo says,

“It’s always hard when you have to spend a lot of extra money.”

So, one thing he really appreciated about BEMO was that we explained how he could save money if he wanted to do the migration on his own.

“Josh ran me through the whole process in a lot of detail and said, ‘If you’re OK with doing things yourself, you could just do this yourself.’ I always like that because it’s like, tell me the truth. If I was a Microsoft guy, I probably would have just said ‘I’ll try it’. But I don’t want to do this myself and I’m trying to run a small company, I don’t want to get mired in the mud.”

Mired in the mud he was not. Overall, the migration took less than a week and was painless!

“For a little while I was wondering ‘Does anyone ever sleep over there?’. I felt like once the migration started, there was almost no part of the day that I couldn’t ask a question. If I needed to have an online meeting it was just like ‘Yea, let’s just do it right now’. It was great. I give it 5 stars.”

Before the migration, he felt a little nervous to make full use of the Microsoft offerings, like move his employees into Teams.

Now they use it with 10-20 people continuously with no issues. Plus, he’s able to smoothly operate in the Admin Center.

The biggest shift for him? He can Google things again! Meaning, if he doesn’t know how to do something in the Admin Center, he can just Google it (or call us!) instead of finding a GoDaddy workaround. Body Scientific finally was sailing smoothly.

“Nobody at GoDaddy was asking me those questions. If I wanted to use HoloLens or do app development. If I would have known, I would have just said ‘No’.”

When we were finishing up, I asked Marcelo if he would recommend BEMO to a friend.

“Oh, I’d recommend BEMO to pretty much anyone. My personal experience was really good so I would just be like the Microsoft tech and say ‘Here’s your first choice (BEMO)’. I’ve had a good experience.”