Mohamed is our newest addition to BEMO! He is joining our team as an Implementation and Support Engineer and will work closely with Cata, Harpreet, and Bruno. He is very customer-centric, so we're especially happy to have him!

Here's a little bit about him that he wanted to share with everyone: Mohamed was born in Algeria and at age 4 moved to Libya. When he was 14 he moved to France and joined the French Air Force, where his first job was Flight Simulator Instructor. 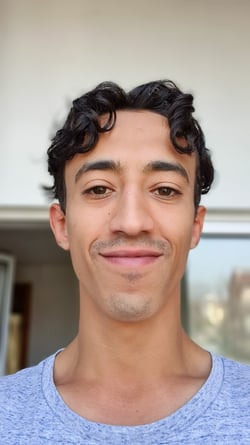 He spent his time parachuting out of planes and piloting fighter jets. When he left the Air Force he was given the opportunity to learn IT, a field and skill he had never thought of pursuing. He quickly found that he loved to decode problems and help customers solve their Office 365 frustrations, he even started his own IT company! 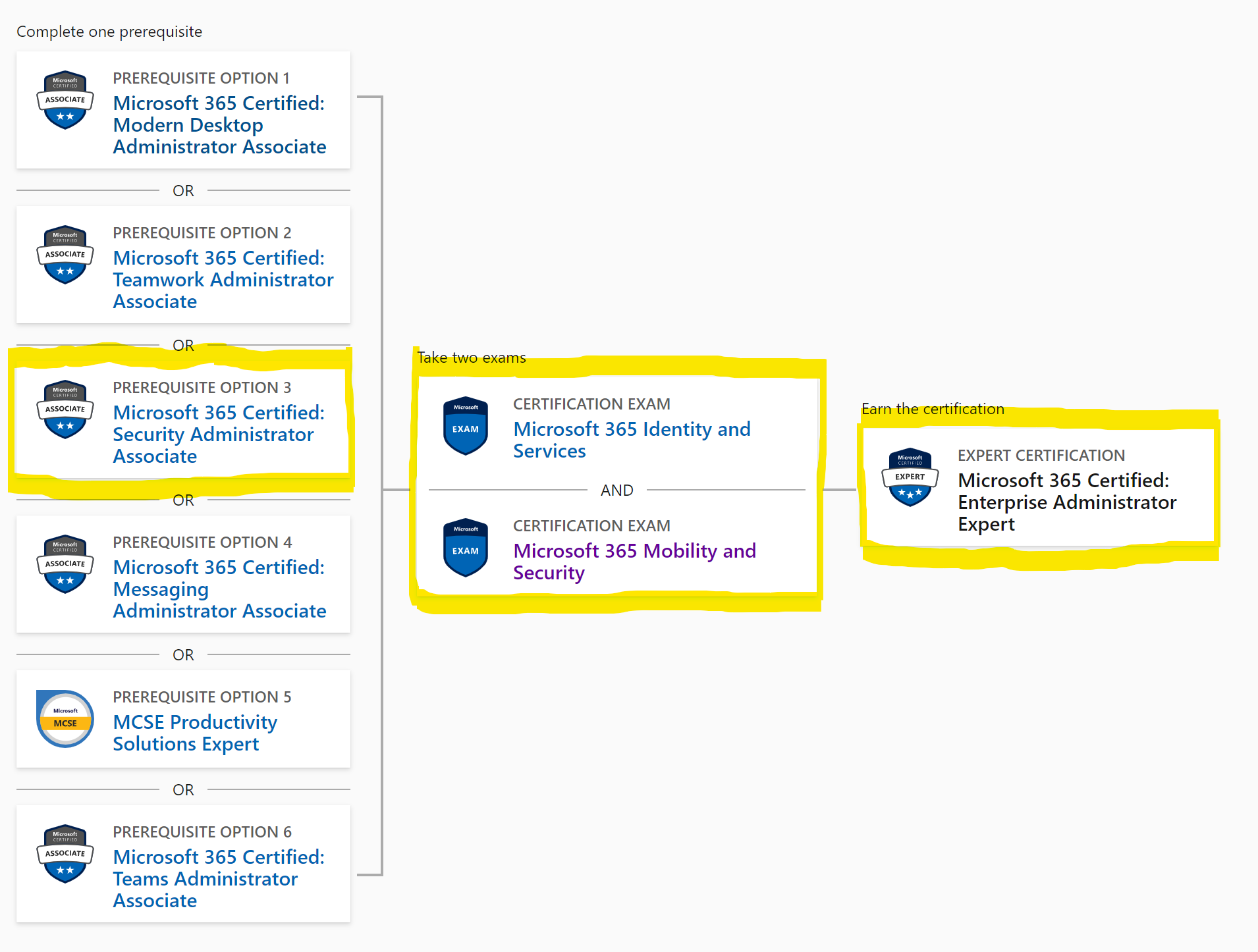 Mohamed also has all the Microsoft 365 Security certifications, so he's well equipped to protect you from cyber attacks! 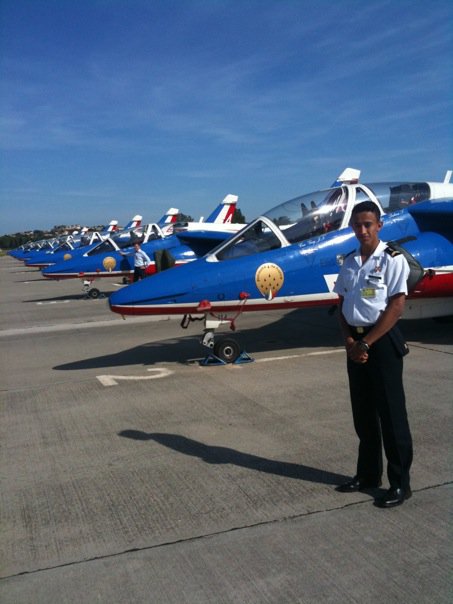 Mohamed says he's excited to join BEMO and work with Microsoft's latest security tools that they are adding to Office 365 and Azure. We're excited to have his experience on board and learn from his past implementations.

Welcome to the team Mohamed!

Outsourced IT Services: What Are The Pros And Cons?

Put down your copy of “Firewalls For Dummies” and take a moment to introspect.

If you could be doing anything in the world right now, what would it...

BEMO is proud to announce our newest hire of 2022, Ivan Molnar!

BEMO is proud to announce our newest hire of 2022, David Ducolon!