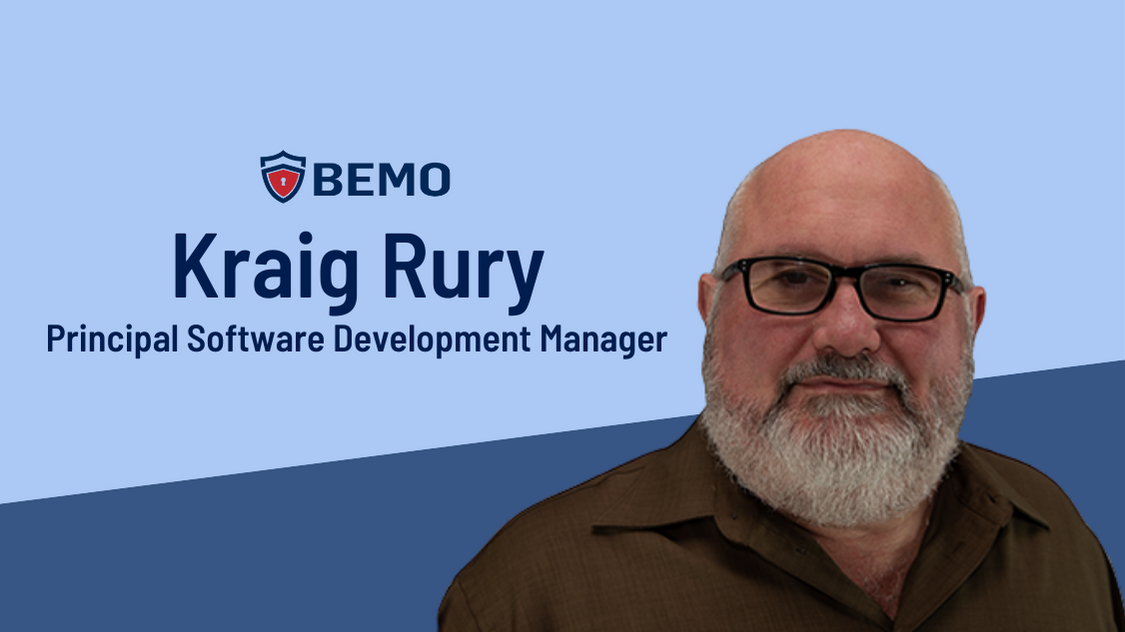 BEMO is proud to announce our newest hire of 2022, Kraig Rury!

Kraig has joined our team as Principal Software Development Manager.

Kraig will be reporting to Joel Lachance and working closely with the Implementation team.

Let’s learn a bit about Kraig, shall we?

Kraig currently lives in Seattle, Washington, where he lives with his wife, Susan. When not working, Kraig and his wife enjoy traveling.

In fact, when asked where his favorite place in the world is, Kraig said, “Paris, France. If you move just a few feet, you find something new and terrific (or old and terrific)!”

Kraig and Susan in Paris: 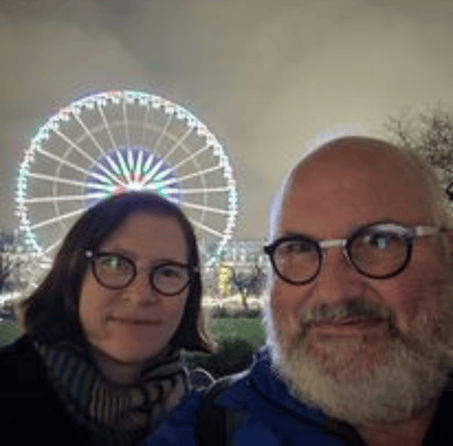 Fun fact: a blogger liked Kraig and his wife so much in Paris that the photo below appeared on her blog! 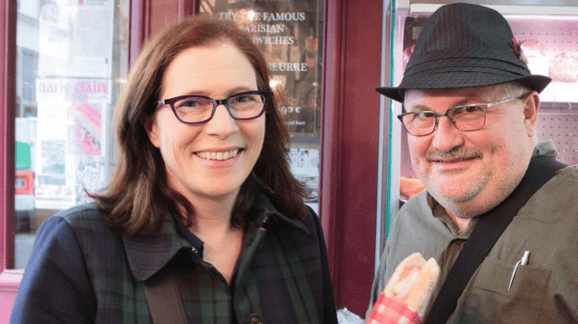 Some of their other favorite places to travel include Thailand, Vietnam, and Argentina.

When Kraig and his wife aren’t traveling, Kraig likes to grow, preserve, and cook. He says, “Food is life!” In his greenhouse, Kraig sometimes has over 60 tomato plants and tons of lettuce! He also enjoys fermenting pickles and peppers. 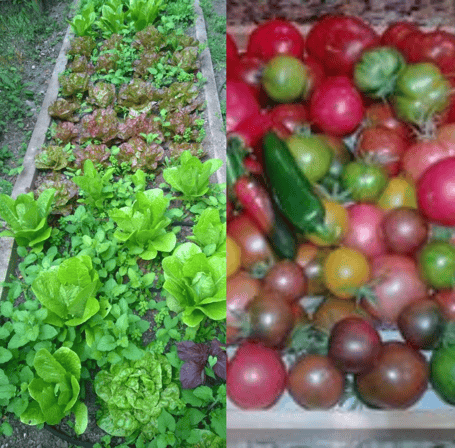 Some more from our fun Q&A with Kraig:

What’s the coolest thing you’re working on right now? Converting a Ram Promaster into an RV.

Who would you most like to swap places with for a day? Elon Musk, can I spend it in space?

What’s the best meal you’ve ever had? Impossible to say. Probably a dinner I had at the Herb Farm back in the 90s. They made a smoked oyster souffle in an eggshell.

If you could visit anywhere in the world you’ve never been, where would you go? The South Pole.

What are some of your pet peeves? Bad spelling & grammar (especially in code), hazy IPA, and cluttered workspaces.

What are you passionate about? I think learning new skills, I like to pick a new area and spend up to five years becoming adept at it.  I’m passionate until I think I understand it.  Been through cooking, brewing beer, and currently working on woodworking and pottery.

While four individuals, living or dead, would you like to eat dinner with the most? George R. R. Martin, J R. R. Tolkien, Elon Musk, and Leonardo Da Vinci.