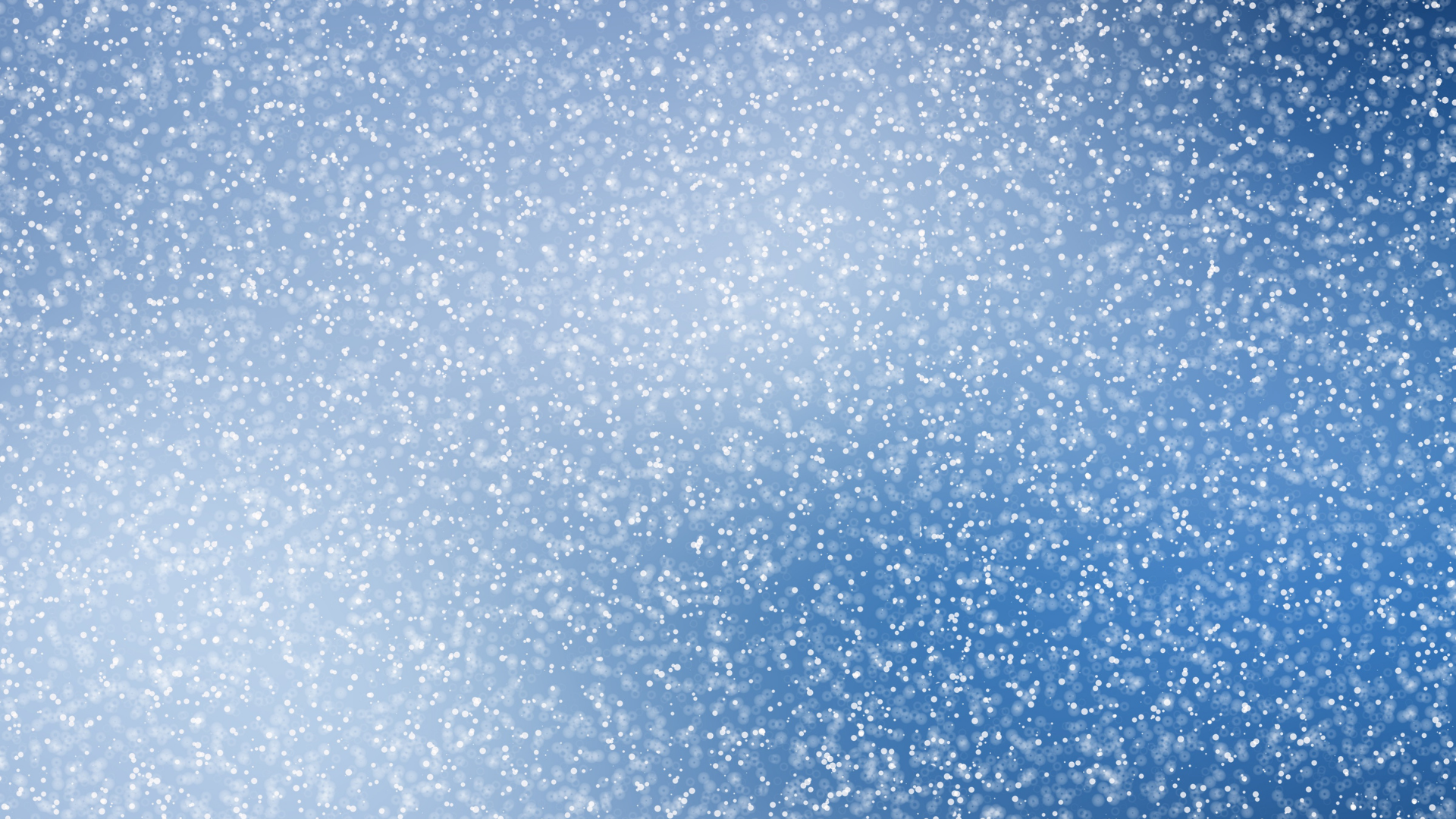 Don't fence me in.

When their contract was up with their current service provider, Summit realized they didn't have to sign the typical years-long commitment. So, they didn't.

"There Wasn't  a Big Contract to be Signed"

Greg Ervin of Summit Benefit & Actuarial Group sat down to tell us about their journey to Business Voice. Where did it start? Out of necessity? Nope. More like symmetry. When Summit and BEMO came together to do a migration to the cloud, Summit already had a phone provider they were satisfied with. However, as COVID hit, their contract with the provider was also up for review. Having already jumped headfirst into the Microsoft Suite, Greg considered Business Voice but the decision wasn't made until he looked at two things: the price and the contract. I'll let you guess which came out on top.

Spoiler alert! 🚨 It was Business Voice. Greg tells us why:

"Cost was a big driver and there wasn't a big contract that had to be signed. So there was this ability to have this test period."

Still, what's the big deal about a contract? In today's business world, one year, two year, and even longer contracts are still (somehow) somewhat the norm. What was the issue with continuing with business as usual?

"For all of our service agreements, you can terminate with 30 days' written notice. We abide by that philosophy that we have to earn our clients' business every month and we work in a high-trust environment so I think we're a little bit fatigued of five-year contracts or three-year contracts where they didn't always live up to the service. You really do feel bound."

So, he unbound Summit and decided to give Business Voice a try.

While COVID didn't allow for the smoothest transition (think: employees working off of 3G cell service and teenage kiddos slowing down internet speeds with video games), they were happy to be free to try it out and see where it took them.

We all know that switching from what you know to what you don't know can be a little scary and Summit was no different. As a customer-centric company, Summit wanted to ensure that their customers wouldn't be affected by their learning curve. Bruno, our CEO aimed to smooth this transition by providing company-wide training. Help also came in the form of support tickets.

"We submit a lot of support tickets, but just your response rate to those and acknowledging them, even when it's an issue that's in Microsoft's hands that takes longer than anybody wants...Staying on those and not getting fatigued or ignoring support tickets, because people do, I know that takes a lot of persistence on your company's part so that's much appreciated."

When I asked Greg what was different for Summit since switching to Business Voice, the first thing he mentioned was a consolidation of services:

"So it has a number of features that we had split up between other, I guess, service providers. So we'd been on Go-To-Meeting for a long time. We had a lot of issues with the call quality on conference calls. Switched to WebEx for a while. It was better but we had to have different accounts and kind of track all of that."

Teams also replaced their in-office messaging system, consolidating two separate bills into their sole BEMO (monthly!) bill for all of their services. Plus, they've really enjoyed the levity and speed Teams provides.

"I think humor comes through a little better in messaging than it does in an email chain. It can be quicker to send with. I can send a GIF in there really quickly and it's that part that makes it a lot more fun."

There are always new tools and tricks to learn when you have the full power of Business Voice behind you and even when you use it daily, there's more to learn! Greg remarked on the Easter Eggs in Teams he's found, like reactions and achievements and we even discovered a few together. For example: did you know that you can answer a call on your phone and transfer it over to your computer (and vice versa)? Or that you can use Together Mode where Teams puts all of the participants in the "same" (virtual) room? It's amazing what you can learn when you work together.

So, Will They Stick with Teams?

In an effort to avoid year-plus contracts, Summit went with Business Voice and BEMO's month-to-month contract plan. The verdict? They're sticking around. When I asked Greg if he would recommend BEMO he said he would and that's exactly what we hope to hear. Thanks, Greg! 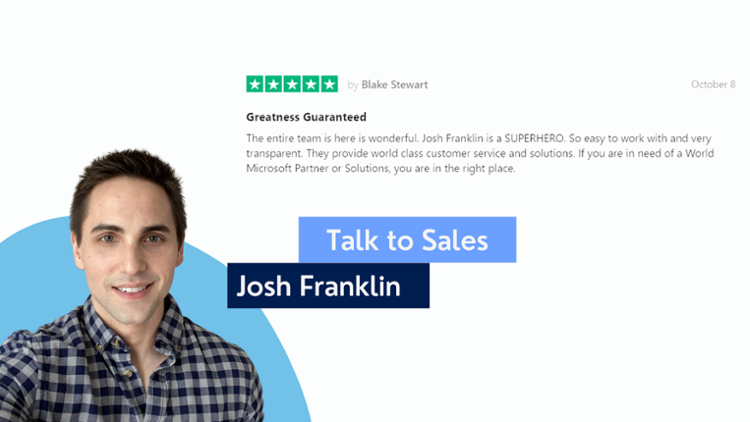